Bev Shipley has worked and lived in the Lambton- Kent-Middlesex riding his entire life, just as generations of his family have done since 1819. After graduating from Centralia College of Agriculture Technology, Bev took over the family farm, which he expanded to include cash crops and purebred dairy cattle. He has been active in the community through numerous community organizations and church. Bev was involved in municipal government for 20 years, including 7 years as Mayor of Middlesex Centre. It is in the Township of Middlesex Centre that Bev and his wife of over 45 years, Barb, raised three now grown children. Bev is the proud grandfather of ten grandchildren.

Over the years, Bev Shipley has demonstrated a strong commitment to his family, community and public service, which all contribute to his excellent leadership skills and his understanding of the needs of constituents. Bev was first elected as the Member of Parliament for Lambton-Kent-Middlesex in 2006 and was re-elected in 2008, 2011 and, most recently, 2015.

His involvement within the community is extreme and has touched many individuals throughout the riding. Bev is a business person, understands agriculture and believes Canadian farmers are as efficient as any in the world.

Bev Shipley has had the honour of seeing two of his motions passed in Parliament since his election in 2006. His most recent motion, M-382, on Religious Freedom, passed with unanimous consent of the House of Commons. His earlier motion, M-460, which passed in 2010, was in regards to Pesticide Regulatory Management and has since been an influential reference for the Standing Committee of Agriculture and Agri-food’s report on ”YOUNG FARMERS: THE FUTURE OF AGRICULTURE”, as well as more recently for Bill C-18, the Agricultural Growth Act, which bill received Royal Assent in February 2015.

To the list of his many responsibilities in Ottawa, Bev was pleased to be named Chair of the Agriculture Committee from October 2013 until the dissolution of Parliament in August 2015. He currently sits on the Standing Joint Committee for the Scrutiny of Regulations. He has had past membership on the following Standing Committees: Agriculture and Agri-food; Industry, Science and Technology; Veterans Affairs; Transportation; Infrastructure; Public Accounts; Government Operations and Estimates; and International Trade. 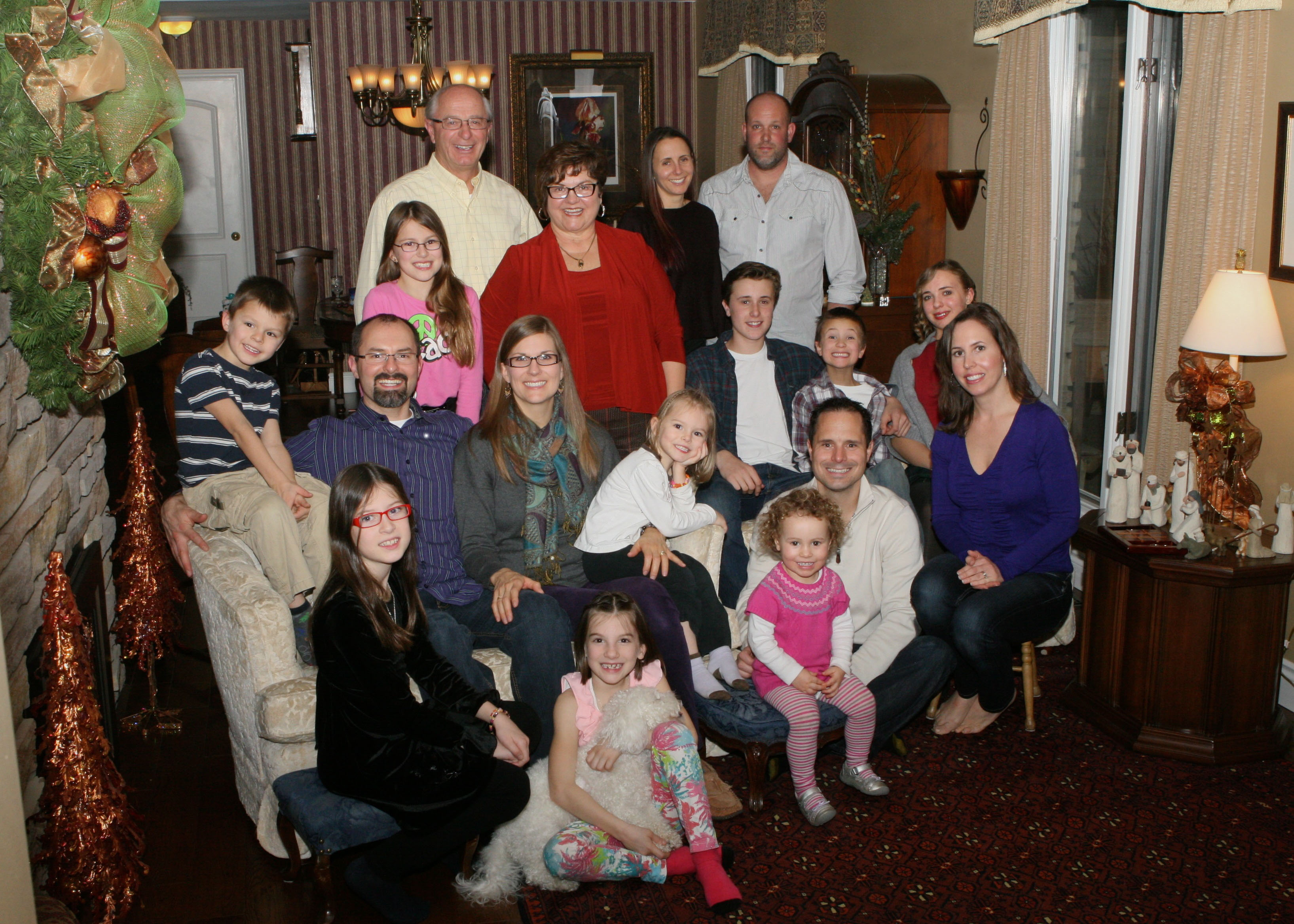